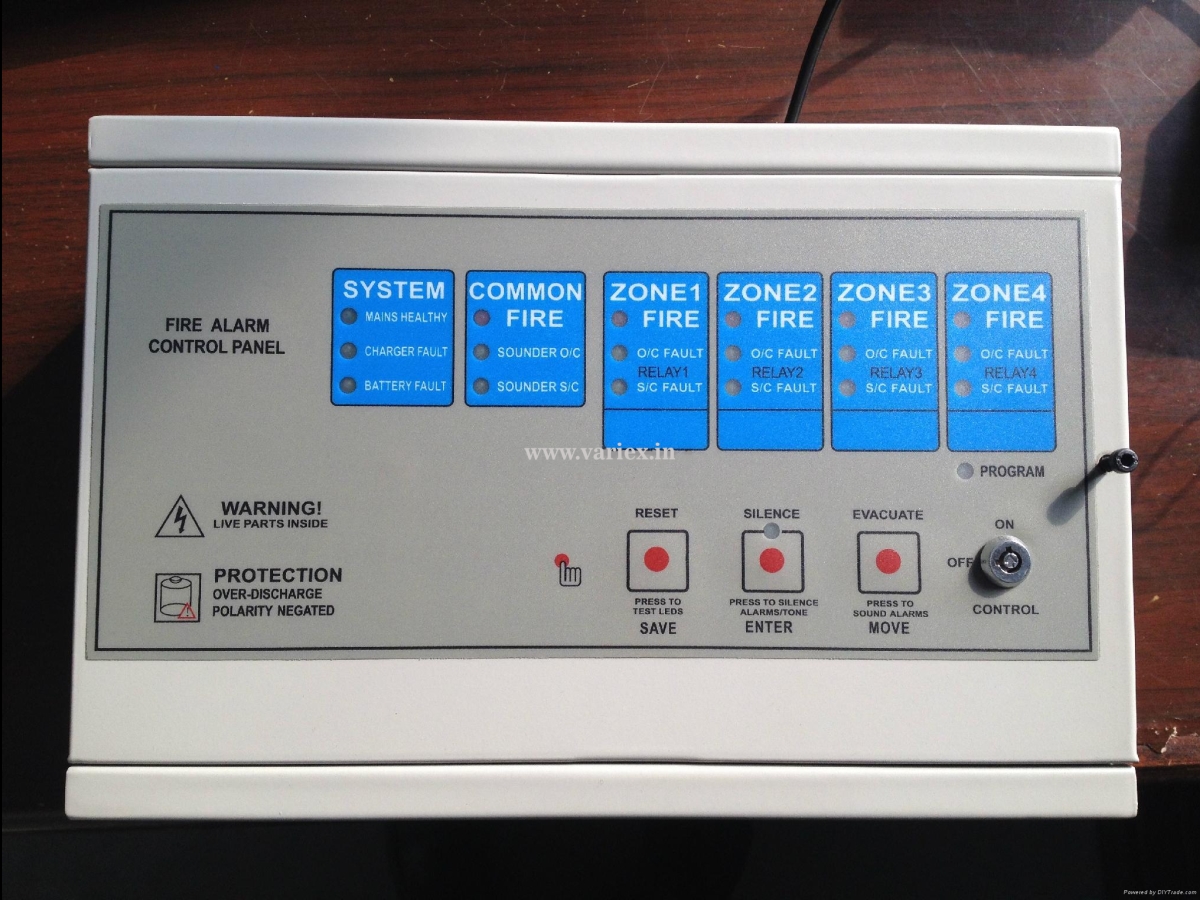 A conventional fire alarm system can be set up in zones, and each zone is hardwired to a control panel or zone expander. It is available at a cheap price and requires less labor for the installation. Conventional smoke detector price is affordable to get irrespective of its size and design. The conventional fire alarm system is ideal for small buildings, such as individual offices, restaurants, apartments, retail shops, or small schools.

Each device of the conventional alarm system connects to the control panel via its wire; one end of the wire touches the device, and another touches with the control panel. The conventional fire alarm control panel connects with multiple wires, and by wiring your building into different zones, one can get a general idea of where the fire occurs. For example, you have a house with three-story; wired the first as zone 1, the second as zone 2 and the third as zone 3. So in that case, if a fire occurs in zone 1, you will get to know that the fire happens somewhere on the first floor.

Advantages of a Conventional Fire Alarm

How does a Conventional Fire Alarm work?

In other words, each device like the smoke alarm or conventional smoke detector is connected to the main fire alarm control panel by its wire, and then it operates the sounders for a full evacuation when a detector triggered.