What is the conventional fire alarm panel? The conventional alarm panel is operated using many devices. Each one through its wire is linked to the control panel where both the side of the cable touches the device, and the control panel respectively. And the conventional fire alarm control panel is associated with several wires or cables. You can get a general idea of where the fire occurs just by equipping your building into different zones. For instance, you are staying in a house with two floors; cabling the first floor as area 1 and the second floor as area 2. Thus in such cases, if any fire or smoke happens in area 1, then you will get to know that fire takes place anywhere on the first floor of the building.

How does a conventional fire alarm system work? 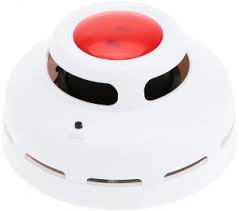 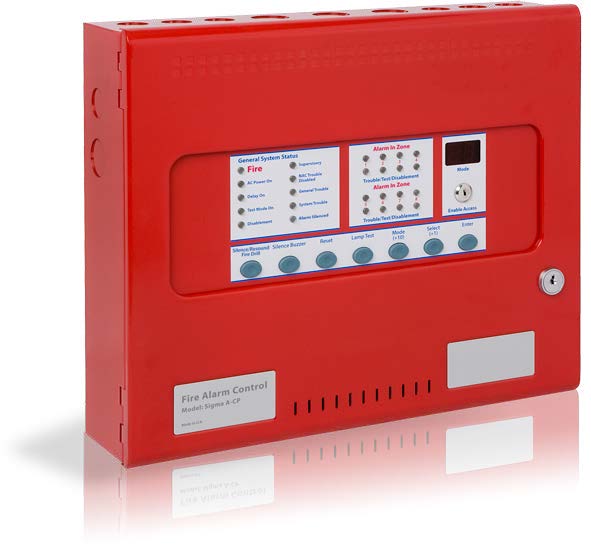 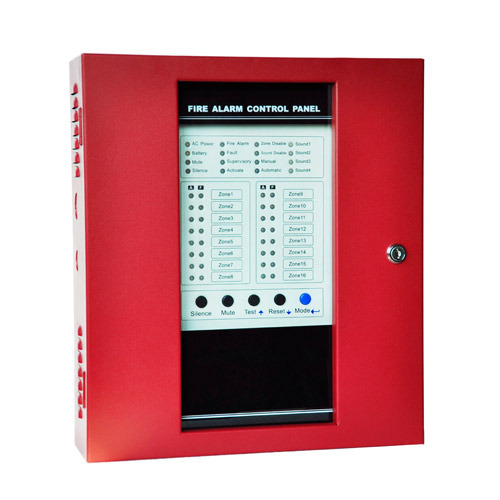 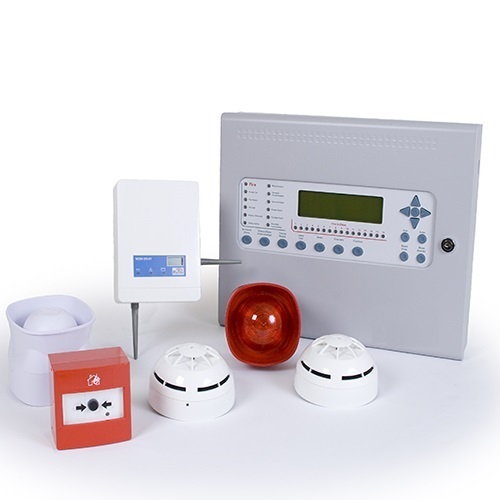