It is essential to place a smoke detector on every level of your house preferably near sleeping areas because it helps in providing an early warning of the emergency to escape and saves lives as the fire at home happens accidentally and the effects can be devastating. It is also recommended to use in commercial and industrial areas.

Now a question arises, why it is recommended to use a fire detector? The answer is the safety and security of your life against any fire hazard. Sometimes when there is smoke from a fire, it sends a message to the heat detector or smoke alarm, if life is in danger. There is a possibility to smell the smoke of any fire and do something about it if a fire breaks out in the daytime. But during the night when everybody is asleep, fire can take the oxygen more and produces toxic carbon monoxide gas, which makes everyone into deadly slumber from which no one might never recover. Hence, it’s advisable to use the best smoke detectors in your home and office.

There is a total of five types of smoke detectors available in the market that include:

Photoelectric Smoke Detector: It is operated using a light sensor to detect smoke as it spreads into a compartment on the detector and covers the light beam, causing the detector to sound to warn people from fire.

Ionization Smoke Detector: It is operated to detect smoke particles in the air quickly. As the smoke particle can increase of smoke in a room, hence the ionization type of smoke detector is advisable to use.

Projected Beam Smoke Detector: The projected beam smoke detector operates on the principle of light obscuration approach as a fire alarm signal is activated when the smoke obscures the beam. In usual condition, the light transmitter releases an unseen ray of light that is received by a receiver, and the particular receiver is calibrated to represent sensitivity level based on a percentage of the whole obscuration.

Aspirating Smoke Detector: It is a sensitive light sensor, which works dynamically by drawing a sample of air and additional contaminates through a pipe network into a sensing chamber. When smoke enters the sensing chamber across the pathway of the light beam, some light disperses by the smoke particles, which is detected by the smoke sensor. The aspirating smoke detector is made using certain components such as a network of small-bore pipes, particulate filters, sensing chamber, focused light source, and also a sensitive light receiver.

Video Smoke Detection: This video smoke detection type smoke detector is operated based on computer analysis that uses a particular software to identify the unique motion and pattern of smoke. It consists of some components like one or more video cameras, computers, and software to analyze the video signal.

Are you looking for a Smoke Detector? 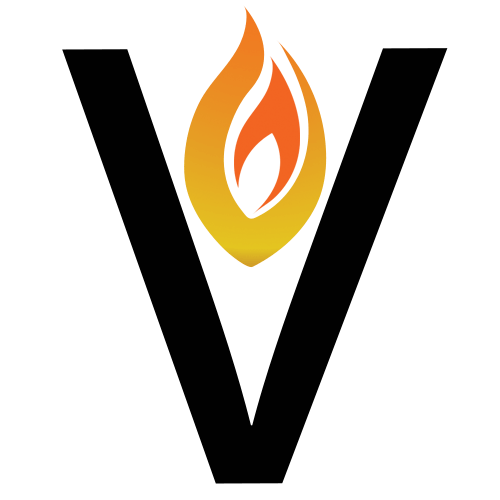