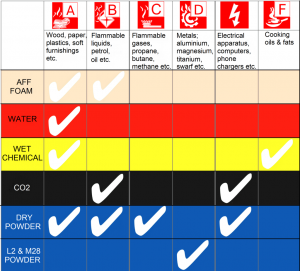 As we stated that fire extinguisher contains the chemicals depending on its application areas, hence for an example, handheld extinguishers (use in garages and kitchens) contain chemicals such as pressurized carbon dioxide, and nitrogen, which are useful in extinguishing the fire. Other types of extinguishers (dry powder fire extinguisher) contain a powder such as potassium bicarbonate (KHCO3), liquid water, and an evaporating fluorocarbon (most commonly used chemical is the bromochlorodifluoromethane (CF2ClBr) referred to as halon 2111) to extinguish the fire.

Fire extinguishers are built in such a way to use in the buildings or other structures to protect. Water sprinklers in contemporary times are the most common systems and using widely due to their economical price, simple to use, and safe from any health hazard. However, the scope of their use is restricted in a fuel storage system, server rooms, and other electrical equipment fitted areas. You cannot use water as a fire-extinguishing agent in places stuffed with electrical equipment. In this case, a firefighting gas like CO2 is an appropriate chemical used to eliminate fire in a confined space. The important thing regarding the CO2 agent is that it works well to put out the fire but, its heavy concentration can be harmful in a place crowded with people.

Nowadays, several fire extinguishers use by utilizing an extensive range of Hydrofluorocarbons (HFC). Such types of extinguishers contain chlorine or bromine atoms, hence they have different effectiveness, especially when it comes to halting the progression of a chain combustion reaction. The extinguishers using HFC chemicals work in due resemblance to CO2 or N2 by absorbing heat and cutting out the supply of oxygen. Even though, various companies are promoting HFCs such as CHF3, C2HF5, and C3HF7 for a variety of applications. In addition to this, some other types of fire extinguishers use a chemical like potassium acetate based agent, discharged from the extinguisher as a fine mist that forms a soapy foam that suppresses vapors, and steams and prevent fire. Mono Ammonium Phosphate is a dry chemical powder or agent used in class A, B, and C types of fire extinguishers. This particular chemical is non-conductive but corrosive, and it can clean up after extinguishing the fire. Sodium bicarbonate (nontoxic, noncorrosive and does not require cleanup on usage) is another kind of dry chemical and used for class B and class C fires.

We hope this article has helped to let you know about different types of chemicals, which are used in extinguishers, and of course, as per their application areas.

Know the fire extinguisher chemicals and stay safe from any fire hazard! 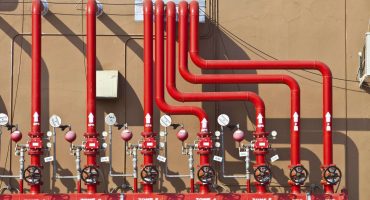 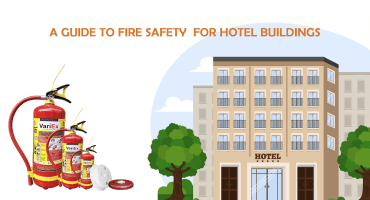 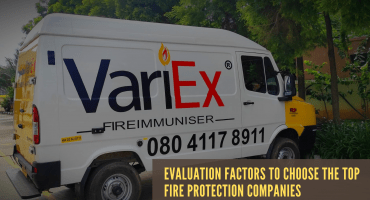 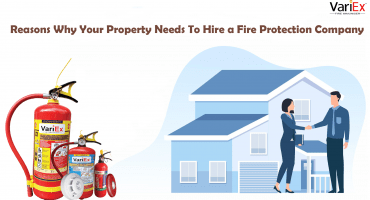 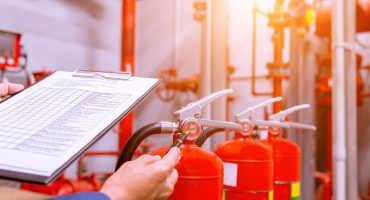 What are the Reasons Your Fire Extinguishers Need to be Serviced?

10 Comments to “ Types of Chemicals Using in Fire Extinguishers”