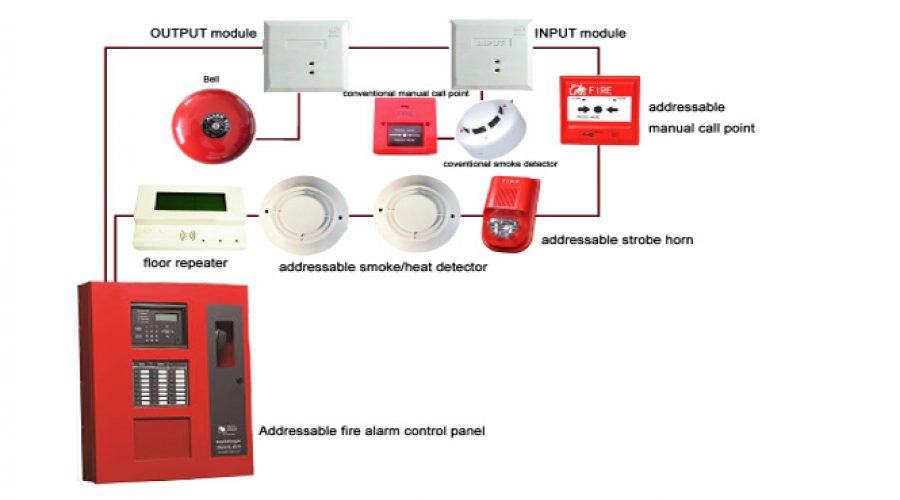 The advantages of the addressable fire alarm system are listed below-

In response, each component sends back a report that informs the control panel of its current status. And when a device does not respond for any reason, the control panel indicates a problem, which occurs at that particular address. After this notification, the technicians from the fire alarm maintenance company immediately visit the location to fix or replace the problem device, and this is how the issue gets solved.